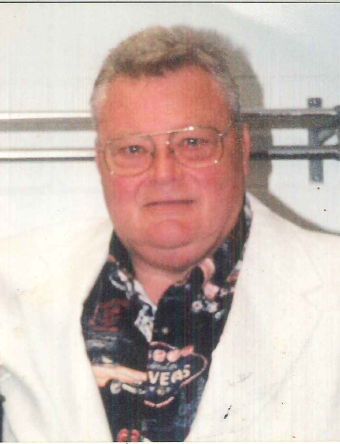 He married Teresa Carder February 12, 1966, later they divorced. He is survived by his children, Troy Alting and Jackie Morehouse, two brothers Mike Alting (Bonnie) of Delphi and Ron Alting (Pamela) of Lafayette, four grandchildren, Frank E. Alting V, Brianna Alting of Scottsboro, AL and Elijah and Jonah Morehouse of Lafayette. Also he is survived by Larry Bushong who was his cousin but also a lifelong friend.

He graduated from Lafayette Jeff in 1965 where he lettered in golf and football. He was a veteran serving in the Army from March 1966 to March 1968 and the Reserves until 1972. He was a member of the American Legion Post 11.

He joined the Lafayette Fire Department in April 1969, he was there until his retirement in 1989. After retiring he moved to New Orleans, where we worked in Patouts’ restaurant with his brother Ron. Later he relocated to Ocala, FL. He enjoyed camping, fishing, going to the lake and just being around the water wherever he was. He liked to collect fire department memorabilia and lots of other antiques. He liked watching sports on television. He looked forward to going to Carb Day at the Indy 500 with his brothers every year.

He enjoyed playing poker with family and friends and also going to the Casinos. He was a devoted father and grandfather. His grandchildren were his pride and joy and they loved their grandpa Frank.

Funeral services will be 4pm Monday, November 26th with visitation 2 hours before at Tippecanoe Memorial Gardens, Chapel of Faith.