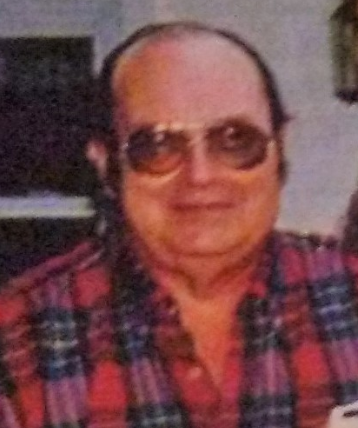 Dean Robert Farrell, 79 of Lafayette passed away Friday at Rosewalk Village in Lafayette at 1:07pm.  He was born in Lafayette on May 3,1939, the son of the late Leonard J. and Rosalie E. Gick Farrell. He was a graduate of Wolcott High School. His marriage was to Barbara Felix and she preceded him in death on July 13, 2018.  Dean was employed at Purdue University as a member of the janitorial staff.  He was a member of the Fraternal Order of Eagles.  He and Barb loved to travel and took trips all over the country.

Times: Visitation is at 12pm, service at 1pm