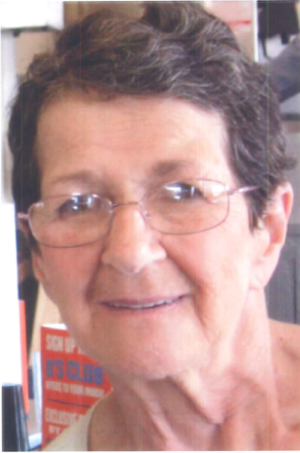 Carol M. Hobaugh, 78 of West Lafayette passed unexpectedly on Thursday July 26th at her home.   She was born December 1, 1939 in Boston, MA the daughter of the late Wilfred and Mary O’Leary Pineault. She married Jay E. Hobaugh on October 10, 1964 in Lafayette and he survives.  Jay and Carol were co-owners and operators of Rose Lanes Bowling Alley in West Lafayette.  Carol enjoyed music and singing and was a member of the Sweet Adelines. She liked volunteering for various community organizations and was also a friend of Lois Wilson for over 30 years.

Visitation will be held at the Blessed Sacrament Church West Lafayette on August 3rd at 11:00 with a funeral mass at noon.

Times: Visitation at 11am, Funeral mass at 12pm